For the first time in the industry, Monster Series III has redefined the gauge from 26AWG and converted it to 26AWG+, offering greater circumference with the same gauge and better signal transfer. In addition, the extraordinary Satin Special Structure II, which has always been used exclusively for the flagship - the Zeus - is now also officially used for the Monster Series III. All of these exciting new features will help maximize the cable's signal transmission. 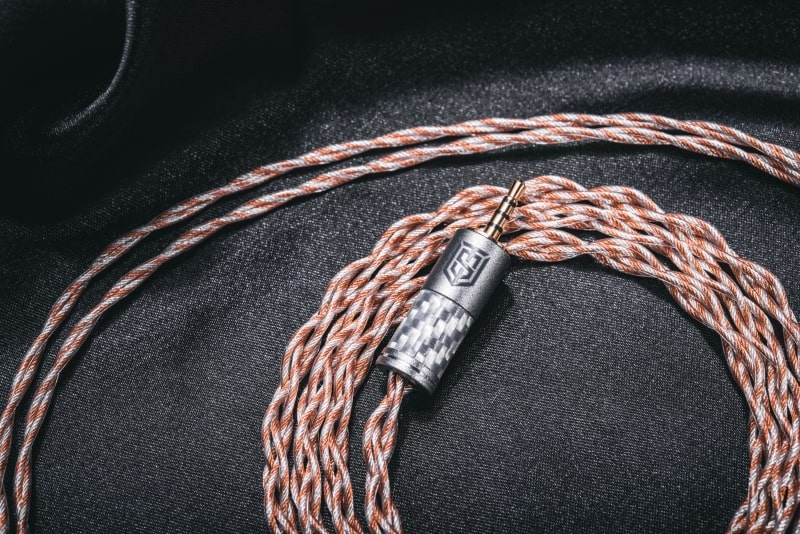 The Chimera III is manufactured using SP-OCC technology (Superior Pure OCC) to produce the purest copper and silver plated copper. This is the purest silver-coated copper and copper cable ever made.

The extraordinary Satin Special Structure II, which has always been used exclusively for the flagship - the Zeus - is now officially used on the Monster Series III. It was developed from Satin Special Structures and Type 4 strands. The result is that the new structure not only has properties similar to Type 4 strand, but was also developed into a strand layer - Geōmetria: 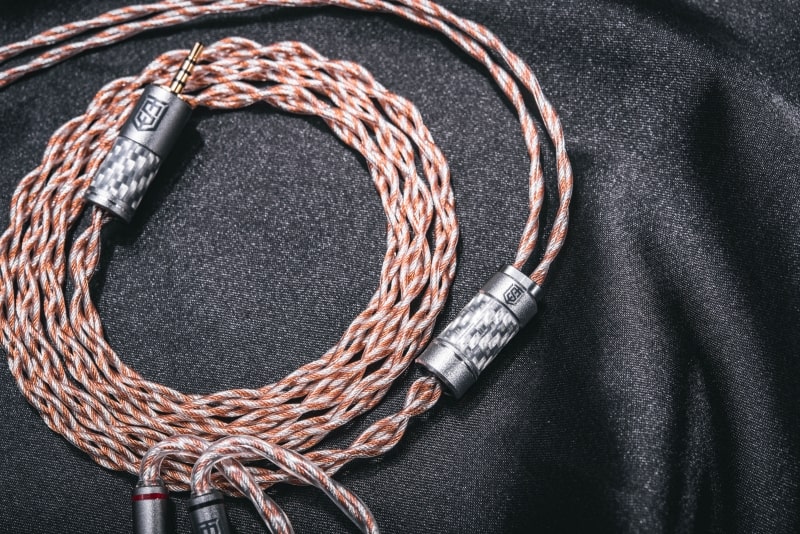 Another notable highlight is the refurbished gauge structure of 26AWG+, with larger size with the same gauge but better signal transmission. The Kraken III has a significantly larger conductor cross-section than its predecessor, the Kraken II, which enables even better signal quality for audiophile setups. 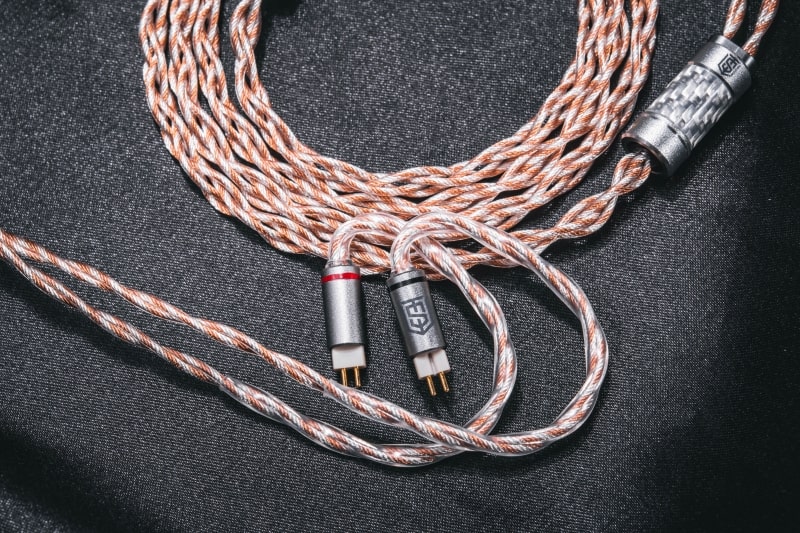 We use the best connectors for the Kraken III. Our satin 2-pin/MMCX connectors are made of TeCu/PEEK and TeCu/Teflon, which increases conductivity by 45-93%. Meanwhile, other regular connectors have pins made of brass, with a conductivity of only 27%.